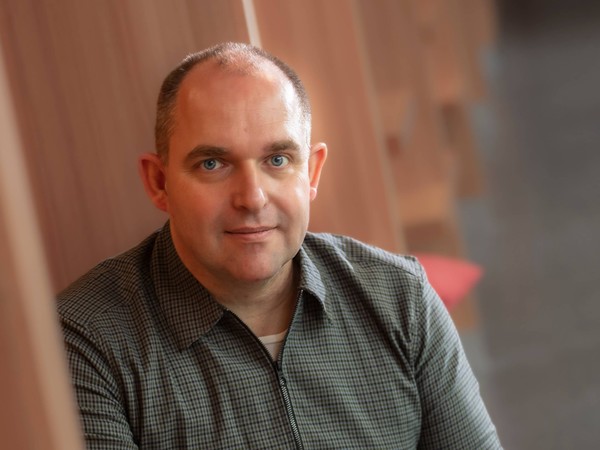 Ondřej Novák, an expert in the analysis of plant hormones, is the only representative of Palacký University Olomouc on this year’s Highly Cited Researchers list, published by Clarivate Analytics in the USA. This year, ten experts working at Czech institutions are in the top one percent of the most cited scientists. The list for 2022 is based on analysis of publications from 2011–2021 according to the Web of Science database.

“Being in the rankings is wonderful and a lot of work went behind it. Not only mine, but everyone around me – my colleagues and co-workers from our university and the Czech Academy of Sciences,” said Novák, who works in the Laboratory of Growth Regulators, a joint workplace of the Faculty of Science of Palacký University and the Institute of Experimental Botany of the CAS.

Ondřej Novák, a graduate of the Faculty of Science, studies the biosynthesis and metabolism of plant hormones using modern mass spectrometry. He also studies the relationships between the chemical structure and biological activity of plant hormones. He has a long-standing interest in the use of new modern bioanalytical techniques and simplification of extraction methods for the isolation of biologically active compounds from complex biological matrices.

The Highly Cited Researchers 2022 list contains 6,938 scientists from around the world whose work has been most frequently cited over the past decade. The USA came in first this year with 2,764 most-cited scientists. Second place went to China with 1,169 researchers, and third place to the UK with 579 researchers, followed by Germany, Australia, Canada, the Netherlands, France, and Switzerland. In tenth place 10 was Singapore, which made the top 10 for the first time this year.

The Czech Academy of Sciences has the most Czech representatives on the list: Petr Baldrian, Francesco de Bello, Jan Pergl ,and Petr Pyšek. The list also includes Dmitriy Chudakov from Masaryk University Brno, Jiří Jaromír Klimeš from the Brno University of Technology, Ladislav Krištoufek from Charles University in Prague, Roman Pavela from the Crop Research Institute in Prague-Ruzyně, and Jan Vymazal from the Czech University of Life Sciences in Prague.