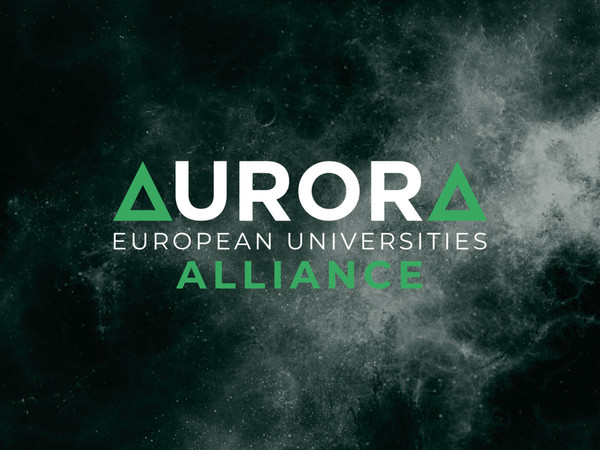 At the close of 2022, members of the European university alliance Aurora, of which Palacký University is a member, discussed further possibilities and prospects for cooperation in higher education. The two-day meeting was hosted by Vrije Universiteit Amsterdam. Palacký University was represented at the meeting by Rector Martin Procházka and Selma Porobić, Aurora’s institutional coordinator for UP.

The agenda of the meeting in the Netherlands included several meetings and discussions of representatives of the individual universities and alliance organs. Among other things, the General Council of Rectors discussed the possibilities of further funding of the Alliance and agreed on a proposal to be sent to the European Commission in January as part of the European Universities Call. If accepted, it should ensure the active participation of Palacký University and its partners in the ambitious European university alliances project in the years to come. “I believe that the European Commission will approve the submitted proposal, and thus we will be able to continue the existing cooperation as well as further develop these relationships so that our schools, and especially our students, can benefit from them,” said UP Rector Procházka.

UP Rector added that the active role of Palacký University, which joined Aurora in 2020, was acknowledged and resulted in success in the past year. At the spring meeting of universities in Innsbruck, Palacký University transformed its existing associate membership into full-fledged status and became a member of the global university consortium Aurora Network. This gives UP the opportunity to participate in decision-making and closer collaboration within this university network. The Aurora Network focuses on fulfilling Aurora’s global mission, which extends beyond the borders of Europe and the initiatives of European universities. It is primarily concerned with international aid and cooperation with non-European partners, especially in education and research. (You can find more details about this here.)

The possibilities of connecting the Aurora Network with the EU-funded Aurora Alliance and its application were then discussed separately by the Board of Rectors, Aurora’s top decision-making body, which consists of four selected rectors, including UP’s. “We have agreed that the Aurora Network has great added value as a platform for further cooperation between our universities in research and its evaluation, as well as for global outreach beyond the EU,” added Procházka.