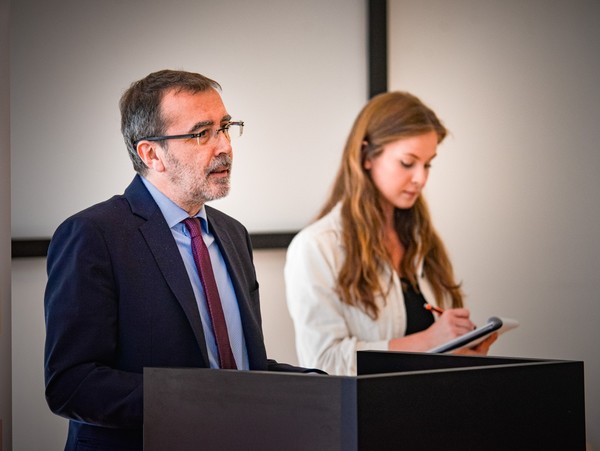 The opening ceremony of the Spanish Centre at the Department of Romance Languages, the UP Faculty of Arts.
Photo: Vojtěch Duda
Wednesday 6 October 2021, 8:00 – Text: Martin Višňa

In the presence of the Spanish Ambassador Ángel Lossada Torres-Quevedo, the Spanish Centre (Centro de Recursos) was inaugurated at the Department of Romance Languages, UP Faculty of Arts. The mission of the joint project of the Olomouc department and the Embassy of the Kingdom of Spain in the Czech Republic is to promote the teaching of Spanish as a foreign language and the popularisation of Spanish culture.

“This is the only institution of its kind in the Czech Republic. We chose Olomouc because of its strategic location and good cooperation with local Hispanists,” said Ángel Lossada Torres-Quevedo at the ceremony. In addition to representatives of the Spanish embassy and the Department of Romance Languages, the event was also attended by the UP Faculty of Arts Dean, Zdeněk Pechal, and Spanish language teachers from Olomouc gymnasia with which the centre closely collaborates.

The Spanish Centre was inaugurated belatedly, after a year of operation. It was established at the beginning of the 2020/2021 academic year, however the epidemic situation at that time did not allow physical congregations and toasts. However, this did not prevent the Centre from commencing its activities. “Even during the severe pandemic, high school students and our faculty students had an opportunity to chat via videoconferences with representatives of the Spanish Primera División football league or learn more about the rich culture of Andalusia,” said Radim Zámec, deputy head of the Department of Romance Languages.

In addition to lectures, workshops, webinars, and cultural activities for pupils and students, the centre is planning events for the public. “Our visitors can look forward to lectures on contemporary Spanish literature and a talk on new words that have found their way into common use in Spanish due to the pandemic,” he added.

The centre also hosts an extensive library. This is also open to both students and the public and includes hundreds of volumes of classic and modern Spanish literature, in addition to a comprehensive collection of books on linguistics and education.

The Spanish Centre is located at the Department of Romance Languages at 10 Křížkovského Street. Up-to-date information on opening hours and upcoming events will be posted on the department’s website. 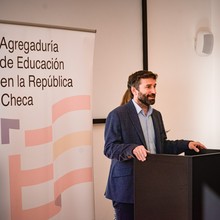 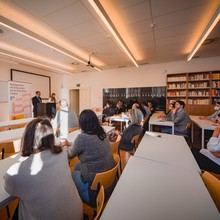 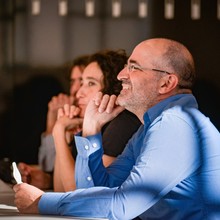