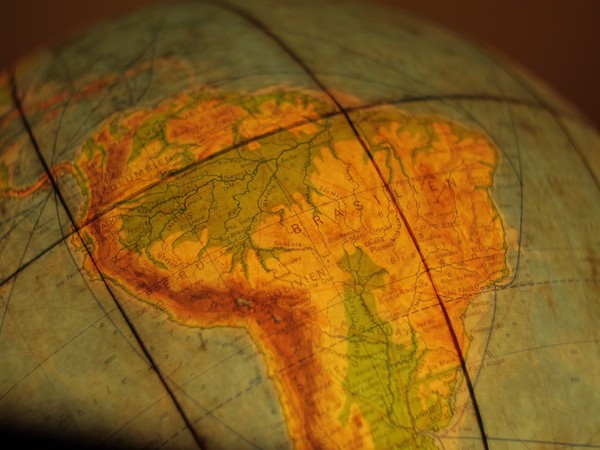 The Department of Romance Languages at the UP Faculty of Arts, in cooperation with nine foreign universities from seven countries, has been awarded the prestigious Marie Skłodowska-Curie grant (in the Research and Innovation Staff Exchange subprogramme) from the Horizon 2020 framework program, one of the highest bars that European researchers can strive for in science and academia.

The grant is entitled TRANS.ARCH: Archives in Transition: Collective Memories and Subaltern Uses and aims to map how new digital technologies and the postmodern collapse of grand narratives, along with the emergence of new theoretical approaches such as postcolonial studies and queer studies, have led to changes in understanding the archive. At the same time, researchers wonder how different groups of people – from descendants of America’s indigenous peoples and victims of Latin American dictatorships to migrants and sexual minorities – use archives to exercise their rights.

The grant is coordinated by Prof Roland Spiller from Johann Wolfgang Goethe University in Frankfurt. Besides Palacký University, there are partners from Italy, Spain, Argentina, Peru, and Colombia.

“Obtaining this grant is crucial for the scientific development of our department and is the fruit of the long-term and systematic building of a network of academic contacts in Latin America and Europe,” said Daniel Nemrava, head of the Department of Romance Languages and the coordinator of the Olomouc scientific team.

The Department of Romance Languages at the UP Faculty of Arts has been focussing on Latin America in earnest for two decades. Their research has been manifested by a great number of publications published by prestigious publishing houses abroad. The awarding of this grant is the culmination of efforts to put Olomouc Romance Studies on the map of European science.