UP improving its position and historical record in international rankings 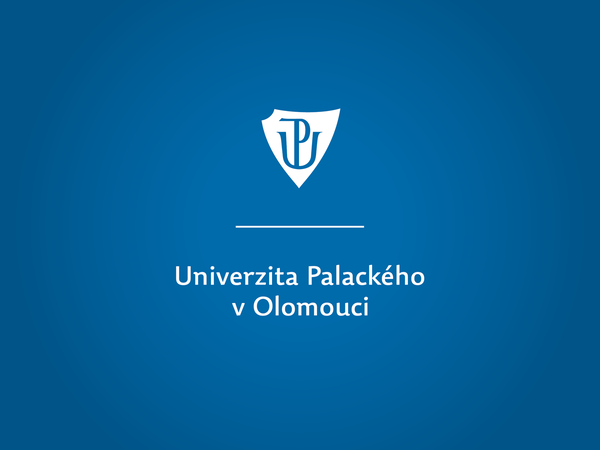 Palacký University Olomouc has achieved a significant success and improved its current position in the international THE Impact Rankings, which assesses how universities around the world manage to meet the UN’s Sustainable Development Goals (SDGs). Palacký University has moved up into the 201st–300th places in the ranking of world universities, thus becoming number one in the Czech Republic together with Charles University in Prague. Moreover, UP has improved its previous best achievement in another international ranking by the Center for World University Rankings.

“We have been systematically addressing the issue of sustainable development at the entire university level for a mere year, so we are aware of our deficits and the challenges that lie ahead of us. Many European universities are an inspiration for us, and similarly we hope that our advancements will make us an example for others,” said Tomáš Opatrný, UP Vice-Rector for IT, Research Evaluation and Sustainability.

The Times Higher Education Impact Ranking, first launched in 2019, focuses on the UN Sustainable Development Goals (SDGs). Since the inception of this international ranking, UP has been involved in collecting data on sustainable development. At the beginning, only 465 universities from 76 countries were involved in the evaluation, but in this year’s edition, there are nearly 1000 more universities and 30 more countries. Despite the growing number of universities, UP has managed to improve its position.

To be included in the overall ranking, a total of four SDGs had to be elaborated and analysed accordingly. The overall ranking was made up from the top three results according to the scores obtained and from mandatory SDG 17: Partnership for the Goals. UP achieved the best results in SDG 3 (Good Health and Well-being), SDG 4 (Quality Education), and SDG 11 (Sustainable Cities and Communities) – the mandatory SDG 17 included.

“We’ve achieved a significant advance mainly due to the success in assessment of the quality of education, thanks to improved scores in two indicators. This success has been made possible mainly by the pilot acquisition and recording of data that UP did not have in the past and thus had received a zero score until now. Therefore, entering the corresponding values had a significant positive impact on the final ranking,” said Michal Malacka, UP Vice-Rector for Strategy and External Relations.

Further improvements were achieved in these SDGs: Good Health and Quality of Life; Decent Work and Economic Growth; Sustainable Cities and Communities; and Partnership for the Goals. Further work is required to address the decline in SDG 9 (Industry, Innovation and Infrastructure), where UP dropped from the 201st–300th to 401st–600th positions. “Palacký University Olomouc, in order to fulfil the third role of the university and its mission – community outreach – is implementing the Olomouc Region Adaptation Strategy to Climate Change for the years 2023–2030. UP participates in the development of the principles of agricultural land management for the City of Olomouc; internally, it has also implemented the Sustainable Development Strategy and the Action Plan for the UP Sustainable Development Strategy for this and next year,” added Vice-Rector Malacka.

Western Sydney University, Australia, was rated as the world’s number one implementer of the UN’s Sustainable Development Goals for 2022. The overall ranking is available here.

In the 2022/2023 edition, Palacký University Olomouc, based on the submitted data, has improved its best achievement to the 566th position (previously it was 572nd) and remains one of the four Czech universities in the top 1000. In the Czech Republic, it is ranked 3rd after Charles University and Masaryk University; it is also number three in the Czech Republic in research development, globally ranked 533rd. Complete results have been published here.